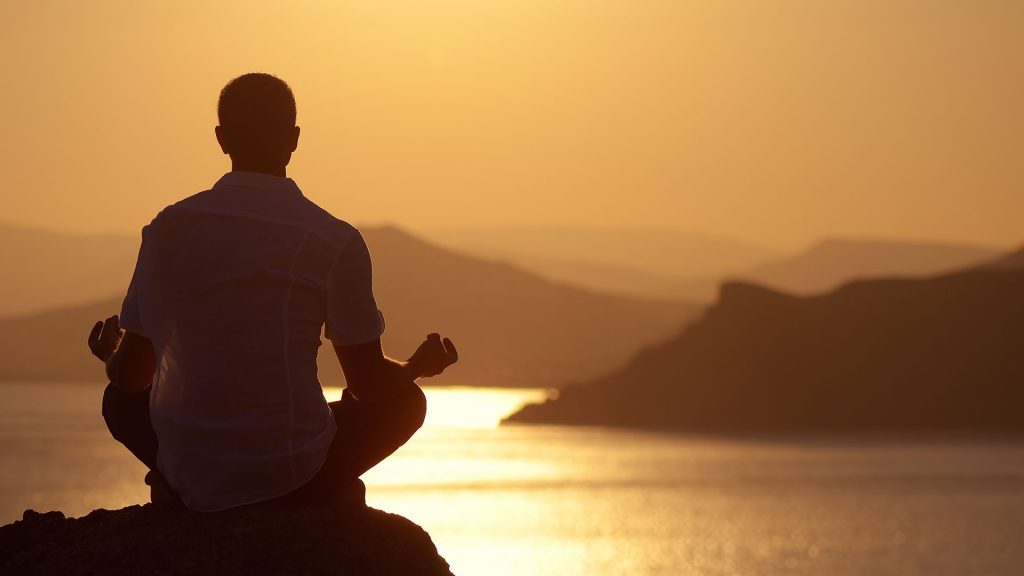 As normal consumers, we were on our quest for feeling better both inside and out. The simplest answer came to our mind was to live healthy and to eat healthy first. So to do that our pursuit for ingredients for healthy living had begun. While there are various opinions on what healthy foods really look like, what we have found during our quest is a story from this noble rice farmer/guru who has been farming Thai rice and researching on rice breeding and rice strain purification & development in conjunction with Rice Department of Royal Thai Government for more than four decades.

He told us, “rice is the holy grain.”, then he showed us some rice varieties in Thailand that are truly exquisite yet most people had never heard of. We subsequently took the opportunity to learn more about these magnificent rice stories from him and from many public and private researches. We thought we found exactly what we were looking for. Such inspiration led us to promote these holy grains to people who may share the same beliefs or quests for good life as u and that’s the beginning of the POHSRI story. 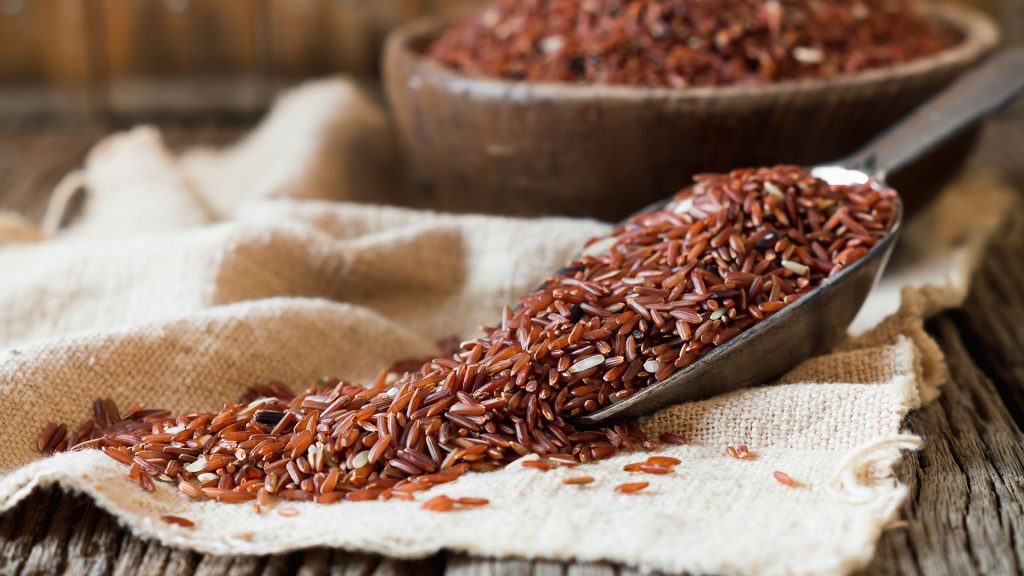 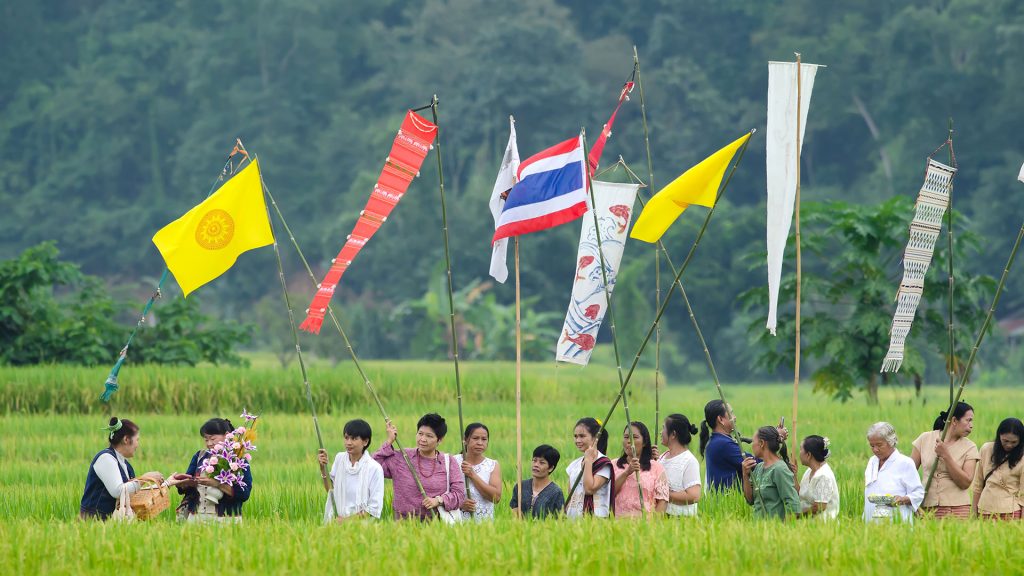 Mother Earth … All other guardian spirits

We gather … to pay respect and worship

To protect and nurture … the rice crop

towards a plentiful harvest”

The name “POHSRI” was actually coined after two goddess of rice; a Thai goddess of rice, “Mae Pohsop” and a Javanese, Sundanese and Balinese goddess of rice, “Dewi Sri”. Coincidentally, the name “Pohsri” appears in the classic folk song above, however it is not a well known or popular name, unlike “Pohsop”. 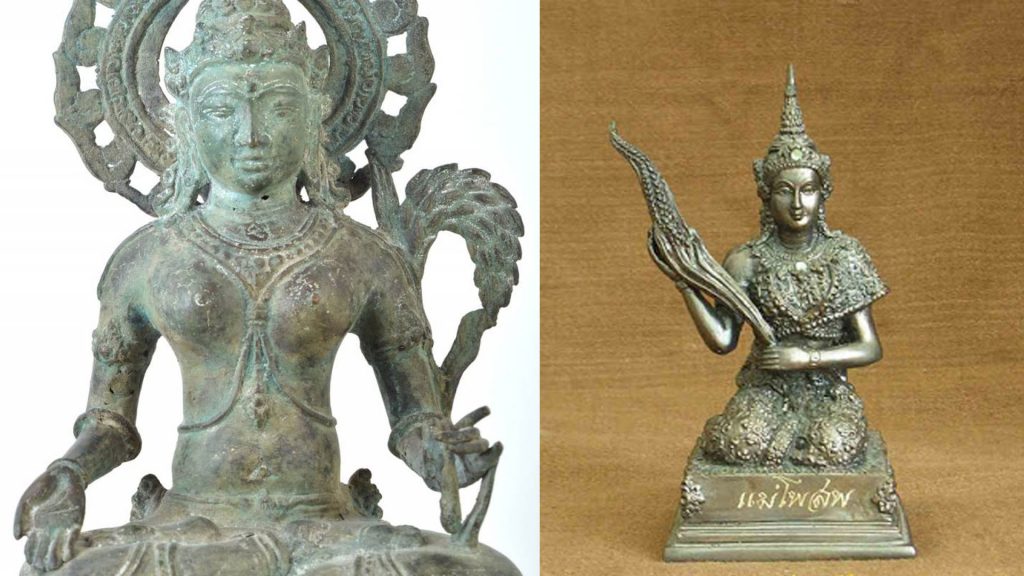 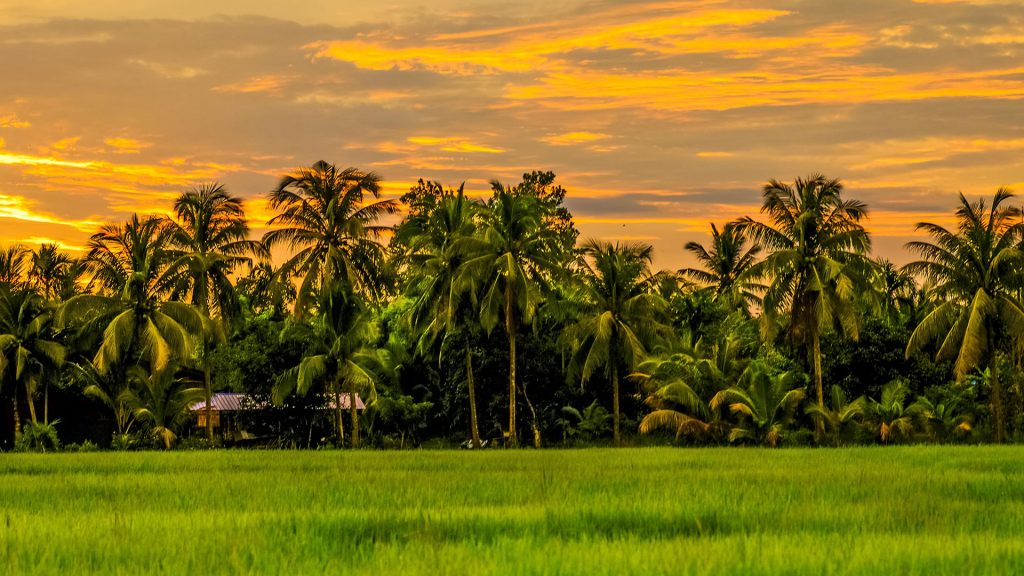 Geographically Thailand is one of the most abundant countries when it comes to agricultural. The most fertile areas of the country cover the Central Plains, a low-lying valley fed by an extensive network of rivers and waterways. With such geographic advantages, Thailand is ideal for rice cultivation. Its ubiquitous network of streams, swamps, canals, and basins provides a constant source of freshwater fish for the locals. Thailand is known to be the World’s capital of fragrant rice, so most rice consumers are familiar with Thai fragrant rice and admire its premium quality. Thais always say “There are fish in the waters. There is rice in the fields.” PohSri logo was designed based on this “abundance” concept.

The top of the logo, there are seven ears of rice sitting on a royal lotus flower. These represent the plentiful harvest on the land of Buddhism. The bottom part, there are two “pla ta pian” or Thai carp fish. Local people believe “pla ta pian” are a symbol of prosperity. The fish grow to full size around the same time that rice is ready for harvesting.